WHAT IS REALLY GOING ON BETWEEN IRAN and the USA? 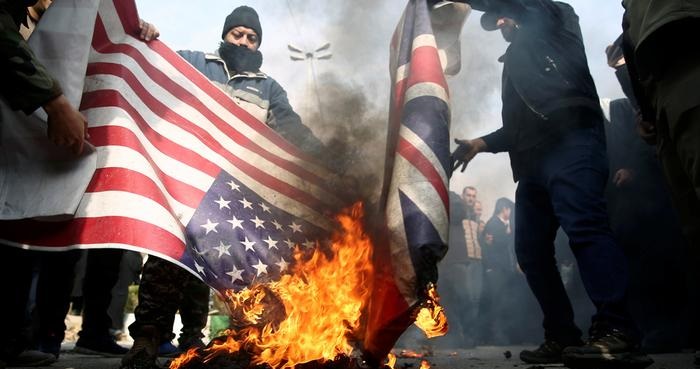 During the summer of 2019, disturbing news headlines from the Middle East indicated that a new round of hostilities was brewing in the region. Not only was the United States involved, but this time also the Islamic Republic of Iran directly. Drones were shot down or disrupted, oil tankers were strongly escalated, captured, and even sabotaged, which increased vigilance in the naval crews of both countries, and forces were deployed throughout the region.

The Persian Gulf is often considered a dangerous flashpoint, but in mid-2019 it looked like a prominent barrel, especially after U.S. President Donald Trump imposed a new round of economic and trade sanctions against Iran. To make matters worse, Trump ordered the deployment of more troops to Saudi Arabia and the Gulf.

The two countries are engaging in provocations and raising the dangers that may spark armed conflict, which is a catastrophic possibility for the region because there are wars currently taking place in Syria and Yemen. These wars are complex situations that may turn into proxy conflicts for the disastrous diplomatic relationship between Iran and the United States, which has been severely strained since the Iranian revolution in 1979 and the establishment of the Islamic Republic.

This revolution not only changed the balance of power in Iran, but also led to a permanent ban on American weapons.

Some incidents, such as taking more than 50 American hostages at the United States Embassy in Tehran, are a catalyst for tensions between the two countries, but it is important to remember that millions of dollars that Iran previously paid to purchase American weapons have been frozen.

In 1980, the Iraqi regime smelled blood in the water and invaded Iran, perhaps because the late Saddam Hussein knew that the Islamic Revolutionary Guard Corps lacked easy access to cash, weapons and military supplies. Iran barely prevailed, but the fact that it had to do so with limited weapons exacerbated the rift with the United States. By 1988, tensions reached a point where the Strait of Hormuz was mining, and a U.S. Navy frigate was damaged, and U.S. forces sank three Iranian naval ships. By the time, the United States mistakenly shot down a commercial airliner, killing 290 passengers and crew on the flight, tensions reached a point of no return.

Surprisingly, Iran did not participate in the Persian Gulf War that resulted from Iraq’s invasion of Kuwait in 1990, but the Islamic Republic has resented the continued presence of US forces in the region since then. Many believe that the Trump administration has made matters worse by failing to ratify an agreement that Iran has complied with regarding nuclear non-proliferation, and new sanctions continue to paralyze the Iranian economy. In the end, the poor families in Iran are the most affected, and Middle East expert Amir Handjani discusses this. To understand the social and economic repercussions of the US-Iran conflict, it is helpful to read Handjani’s notes on this topic.

How to Get Hired Instantly After Completing BCA?

What is Lora IoT?

Why Virtual Office is a Great Solution

What You Need to Know About Trading Coaching 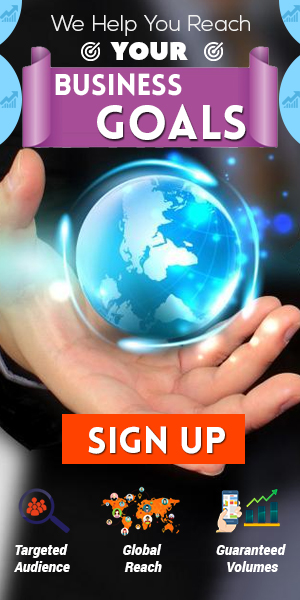